We have seen quite a few leaked parts of what are reported to be for Apple’s new iPhone 5, and now a video has been posted online which shows a new pair of headphones which will apparently be released with the iPhone 5.

You can see the new headphones in the video below, and as you can see from the photos and video the headphones feature a completely new design. 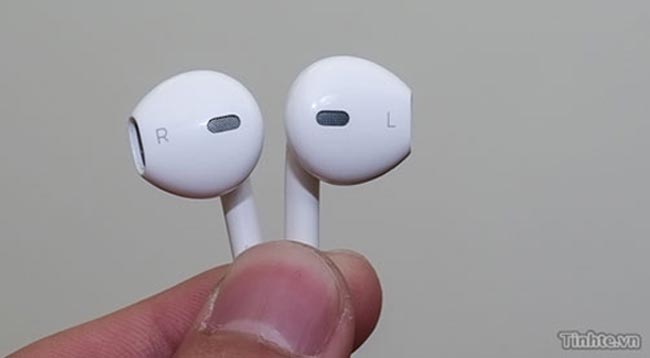 Apple is expected to announced the new iPhone 5 later this month, so we should find out then if these are actually new headphones from Apple.