Back in April we heard a rumor that Sony would be supplying Apple with an 8 megapixel camera sensor for the iPhone 5, the news came from Sony’s Howard Stringer, who said that supplying companies like Apple would be difficult after the Japanese earthquake.

As Sony doesn’t supply Apple with anything, this lead to speculation that Sony would supply the camera unit for the iPhone 5, and now Digitimes are reporting that both Sony and OmniVision will be supplying an 8 megapixel for the iPhone 5. 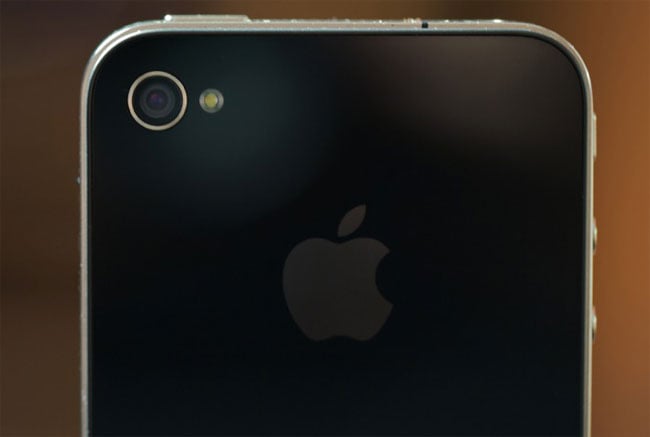 About 90% of the CIS orders for Apple’s new iPhone will be supplied by OmniVision, while Sony takes up the remainder, the sources said. The upcoming device will feature a built-in 8-megapixel camera, the sources added.

Sony’s 8 megapixel CMOS sensor is one of the best available on the market, and considering that Steve Job’s commented at this years WWDC that the iPhone was now the second most popular camera used to upload photos to Flickr, it would make sense for Apple to put a much more capable camera in the next generation iPhone.