The iPhone 5 went up for pre-order last Friday, and the initial release of the iPhone 5 quickly sold old, with shipping of the handset slipping to 2 weeks just one hour after the device was available to pre-order, the shipping has now changed to 2 to 3 weeks. 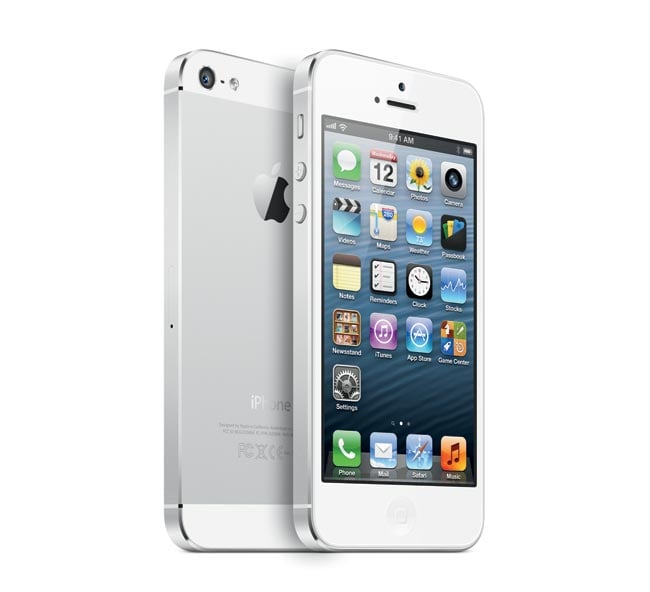 Apple announced on Friday that they were blown away by the demand for the iPhone 5, and now US mobile carrier AT&T has announced that the iPhone 5 has already broken their previous sales records.

AT&T set a sales record with iPhone 5 over the weekend, making it the fastest-selling iPhone the company has ever offered. Customers ordered more iPhones from AT&T than any previous model, both on its first day of preorders and over the weekend.

Apple are expected to sell considerably more iPhones in its first weekend than they did in previous years, and it will be interesting to see what the actual figures are like when they are announced.