There have been a number of reports of people receiving their new iPhone 5 with scratches and nicks on the aluminum casing out of the box, and now according to a recent report Apple is looking to stop devices getting scratched in the production process.

Bloomberg has reported that production of the iPhone 5 is being slowed down, in an attempt to cut down on the number of handsets that are shipped out with scratches to the casing. 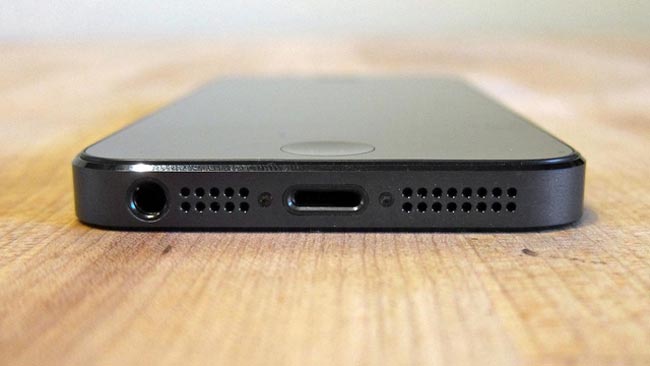 According to Bloomberg, some of the senior Apple managers have told Foxconn to tighten up their production process,to make sure that the casing is not scratched when the handset is being assembled.

This has lead to production of the iPhone 5 being slowed down, in order to improve quality controls, this will mean that it will take longer to produce the iPhone 5, which could mean that the shortages of the handset could last a little longer.