Yesterday Apple announced the dates for the 2011 WWDC, which will take place in San Francisco from the 6th to the 10th of June, and this years WWDC quickly sold out within the first 12 hours.

As with the previous years we were expecting Apple to unveil the next generation iPhone, the iPhone 5 at this years WWDC, although it turns out according to a recent rumor that the iPhone 5 will not launch until later in the year, some time in the fall. 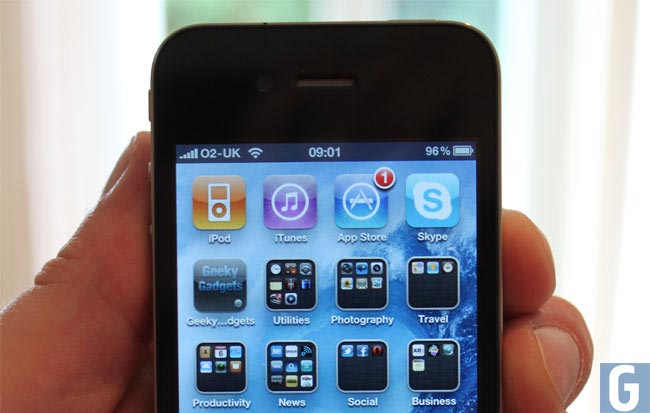 The rumor states that Apple has not yet ordered any parts for the iPhone 5, which would mean it is not yet in production and would be unlikely to launch in June at the World Wide Developers Conference.

This would tie in with the rumor we heard yesterday that Apple will show off iOS 5.0 in June at the WWDC although it won’t actually ship until the fall.

Personally I think we should take this rumor with a pinch of salt, since 2007 when Apple announced the first generation iPhone, the new model has been unveiled at a similar time each year, and we suspect they will follow the same pattern this year.