Apple’s fifth generation iPhone, the iPhone 4S has gone on sale here in the UK, with many stores including Apple and the mobile carriers stores opening early at 8AM to meet the massive demand for the iPhone 4S.

We are expecting to hear next week, when Apple announces its first weekend sales of the iPhone 4S, that it will be their best selling iPhone to date, and we wonder if Apple are able to meet with the demand. 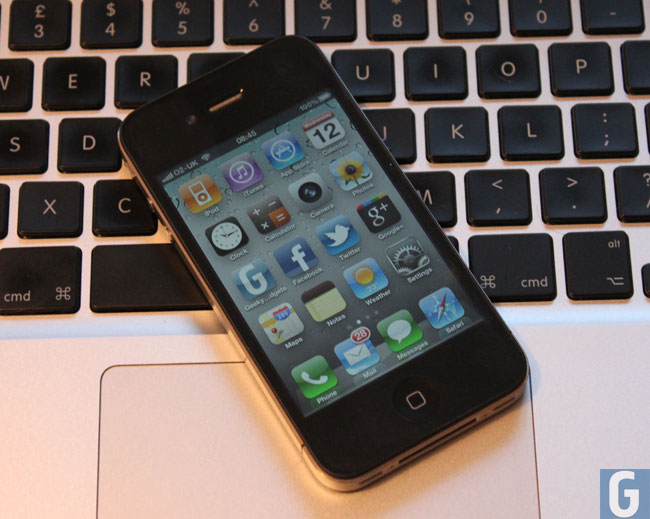 The iPhone 4S comes with iOS 5 which was made available on Wednesday, and the design of the device is the same as the iPhone 4, although the hardware inside has had a few changes.

Inside the iPhone 4S is Apple’s new A5 processor which can be found in the iPad 2, there is also a 8 megapixel camera which can record full HD video in 1080p, and it is compatible with both GSM and CDMA network, there is also Apple’s virtual personal assistant, Siri.

We should have some hands on photos a bit later, after we have queued up for a while and assuming we manage to get one,k if you are queuing up for the new iPhone 4S, leave a comment and let us know what the queues are like and which store you are at in the UK.