The iPhone 4 went on sale in the UK at 8.00am, and thousands of people around the UK have queued up for the launch of Apple’s new iPhone. The majority of the queues seem to be at Apple stores around the UK.

It also seems there are large queues outside many of the O2 stores around the UK, the guys over at The Next Web took a video of the queue outside the Apple store in Manchester and as you can see from the video below the queue looks massive. 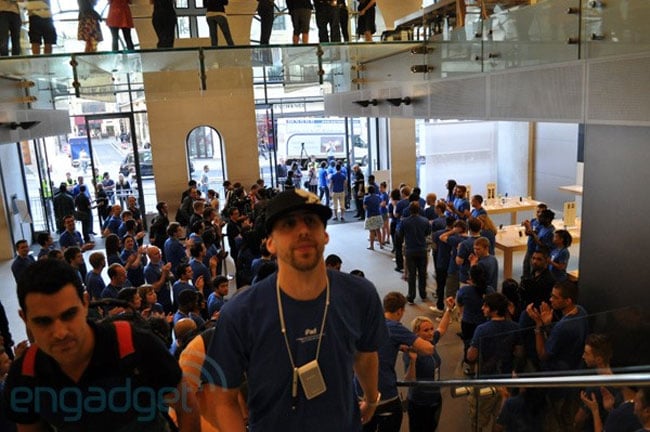 We would be interested to hear from our readers who have queued up on whether they have got their new iPhone 4 yet, or if they are still waiting in the queue. Leave a comment below and let us know.