We know that Apple is working on a major update to their mobile OS, which is expected to be iOS 5 and launch later this year, with the launch of the iPhone 5, and now it is possible that the iPhone 3GS will not be upgraded to iOS 5.

According to Eldair Murtzain, who is usually spot on when it comes to information on the iPhone and other mobile devices, the iPhone 3GS will not get updated to iOS 5.0 but the iPhone 4 will. 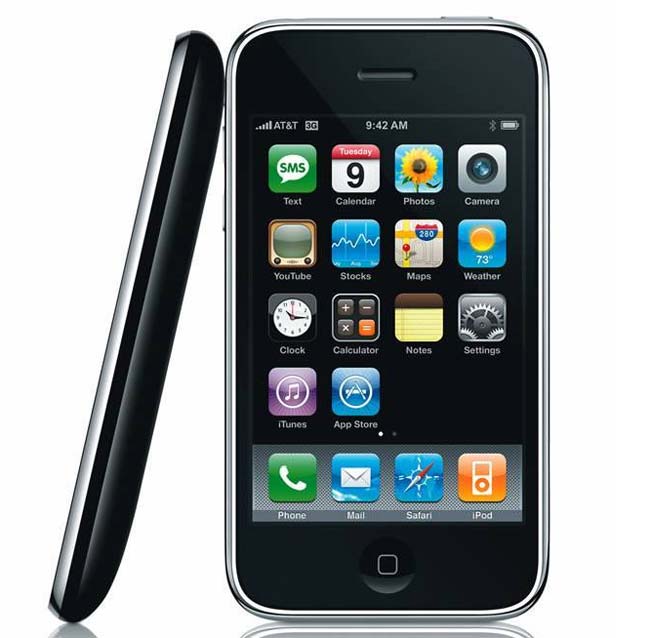 This has happened before when Apple announced iOS 4, the original iPhone 2G didn’t get the iOS 4.0 update and the iPhone 3G had limited functions when it received the update.

When Apple announced that the iPhone 3G would not get all the functions of iOS 4, they said this was due to hardware constraints, and will probably do the same with the iPhone 3GS when they release iOS 5.0.