Something interesting has been revealed in the new beta iPhone 3.0 OS by developers, a new model of an iPhone and an iPod Touch.

in fact it looks like there could possibly be two new iPhone models, and two new iPod Touch’s, what these new models will be is anyones guess. 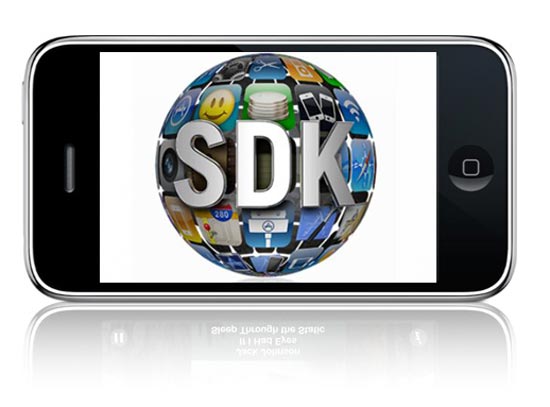 Could we possibly see the much rumoured iPhone Nano? and possibly a new 3G iPhone, this would go along with Apple’s previous revision when the software was updated to iPhone 2.0 and we saw the release of the 3G iPhone.

I guess we will have to wait until June to find out if we are getting a new iPhone, and what it will be like.