Just a couple of days after Apple has announced the upcoming iPhone 3.0 software, which is scheduled for a June release, the iPhone Dev Team has confirmed that they already have the jailbreak ready for iPhone 3.0.

They aren’t releasing it yet, and will probably wait until iPhone 3.0 is out before it gets released. 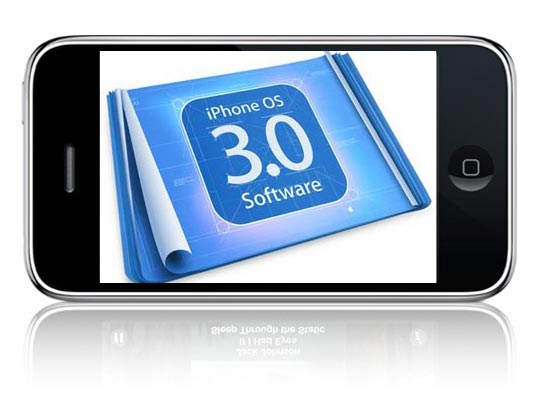 “And for those wondering, yes the 3.0 OS is jailbreakable on all devices.   It’s just those using 3G yellowsn0w that have to show some restraint and wait for PwnageTool to create a custom IPSW that avoids the baseband update”

Head on over to the iPhone Dev Teams website for more details.