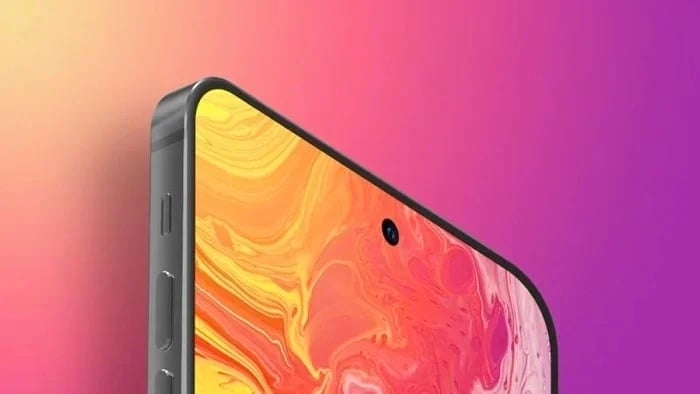 There have been rumors that this year’s iPhones will come with a ProMotion display and now we have some more details on this. It looks like the ProMotion displays will only be on the iPhone 14 Pro and the Pro Max models.

The news comes from display analyst Ross Young who has revealed some more details about the handsets, you can see more details in the tweet below.

We now believe Apple will have a hole + pill design on the iPhone 14 Pro and Pro Max models. The smaller hole will not be invisible…The two hole concept will be unique to Apple, like the notch, not similar to all the pill models from Huawei…Let’s see those new renders pic.twitter.com/Udt8cTKzPZ

Apple is expected to make a number of design changes to this years iPhone 14 models over the current iPhone lineup. We are expecting the notch to disappear on the new iPhones, although it is not clear as yet on whether this will be on all models or just the pro models.

Apple normally announces its new iPhones in September, so we should see the iPhone 14 line up sometime later this year. We are also expecting to see a new iPhone SE which should launch in March or April.