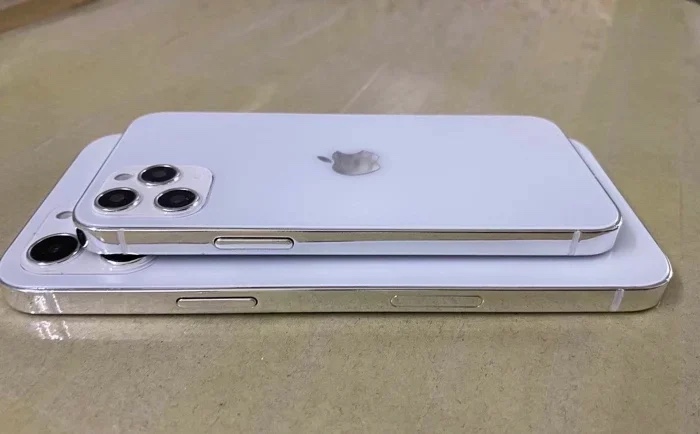 The current iPad Pro comes with a LiDAR scanner built in and the new iPhone 12 is also rumored to feature the same technology.

According to a recent report by Digitimes, the iPhone 12 and its LiDAR scanner is expected to increase the adoption of the technology.

The sources said Apple took the lead to adopt ToF (time of flight) LiDAR module for its iPad Pro released in the first half of 2020, and reportedly will incorporate the technology into some of its new iPhone models.

This is hardly surprising as Apple is usually one of the first to add new technology to its devices and many companies then also decide to use that technology.

Apple are expected to launch four new iPhones later this year, a 5.4 and 6.1 inch iPhone 12 and a 6.1 and 6.7 inch 12 Pro and 12 Pro Max models. The new iPhones are rumored to launch in October, slightly later than normal due to the COVID-19 outbreak.

Some rumors have suggested that all four handsets will be unveiled in October and then the two iPhone 12 models will go on sale in October. The two 12 Pro models are rumored to hit retail some time in November.