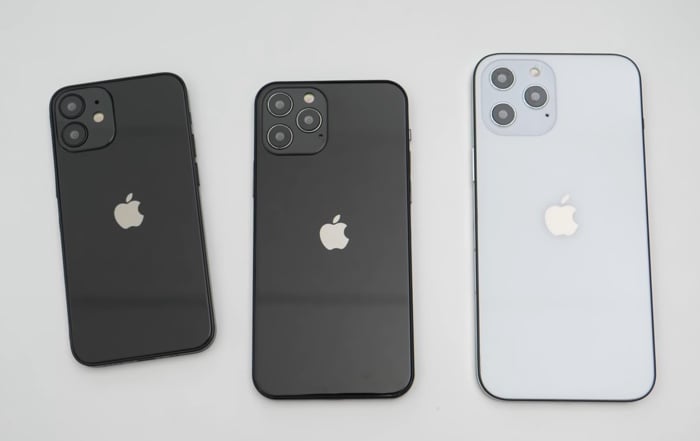 The design of the handsets will change this year, it will be less rounded and more like the current iPad Pro, we previously got to see a dummy unit from Sonny Dickson, which showed us the design.

Now we have a video from Zollotech which gives us a look at the dummy units for the new iPhones and also shows us a comparison of the various sizes.

As we can see from the video the design of these new iPhones has changed slightly, we are also expecting to see a number of different hardware features.

All models will come with the new Apple A14 Bionic processor and more RAM than the current handsets, we are also expecting some new cameras and the top models will also feature a LiDAR scanner like the iPad Pro.

Apple’s new iPhone 12 range is expected to be made official some time in September or October, we are also expecting the release of iOS 14 at the same time.