The idea of an interactive gaming piece which would be able to interact with your iOS device was first introduced back in August 2010. But this week iPawns have been launched and have been designed to transform your digital iPad into an interactive old school style game board.

The iPawns have been created from a special ABS plastic that allows them to conduct the energy from your fingers to the iPad’s display. So while you are not touching the iPawn on the screen they can sit dormant and unrecognised by the iPad, but as soon as you pick up an iPawn the iPad will automatically recognise your move. Watch the video after the jump to see the pieces in action. 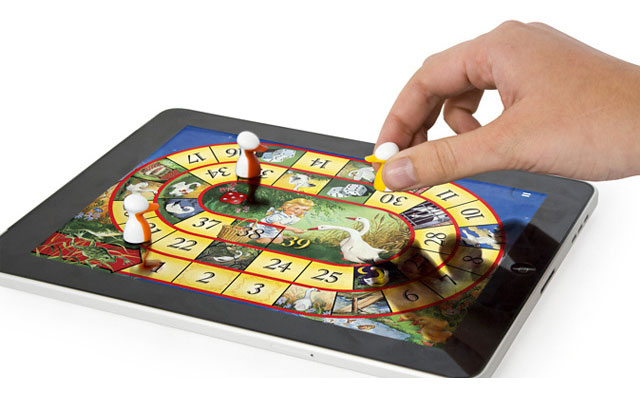 As well as keeping your position on the gaming board the iPawn pieces will also trigger in game animations and sounds together with other features which can be incorporated by developers into supported games.

The iPawn pieces will be arriving this month and already have 4 supported applications including: snakes and ladders, hockey, Game of Goose and a fishing game. When they arrive they will be available to purchase in kits for $16.