A new concept iPhone game called (i)Pawn has been developed by Volumique, and looks very interesting if the game is a real application.

The (i)Pawn iPhone game uses physical miniatures on the iPhone touch screen, and the aim of the game is to get involved in adventures which will be updated regularly online. Check out the video after the jump. 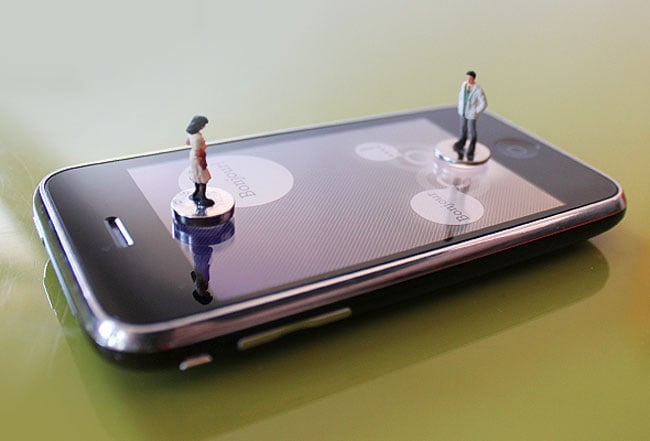 For the look of the video the bases of the playing characters are actually batteries. But details on the new application are still very vague so the whole story could be an elaborate hoax. But never the less it still looks an interesting concept.

If the app is real it could open the gates for some fantastic interactions both with playing pieces and real life game boards. 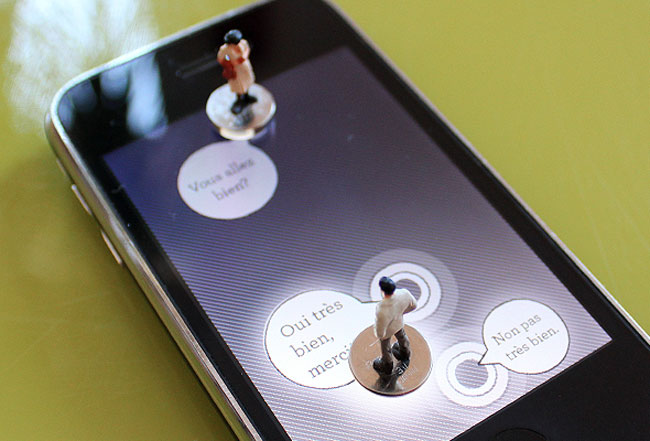 The developers hope to release the game in November 2010.