Dotan Saguy has launched a new design on Kickstarter this month, which he has created to make Apple’s Smart Cover even smarter. The small clip style device allows you to have more viewing angles from your Apple Smart Cover. Watch the video after the jump to see it in action. 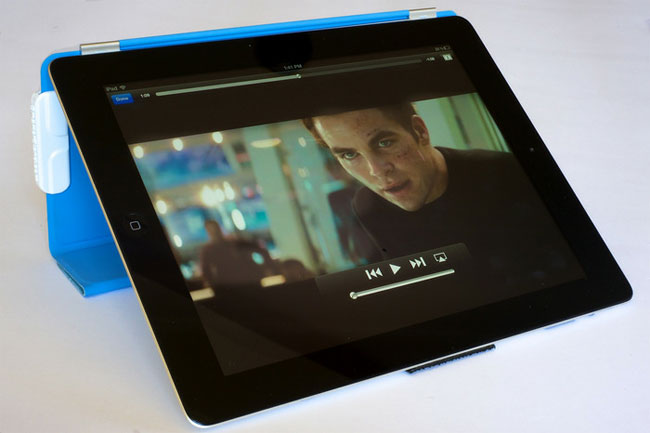 The Smarter Stand clips have been designed to slide perfectly on the Smart Cover, enabling you to slide the clips over the first fold and you get a 33-degree stand position, and slide the other clip over the second fold as well and you get 45-degree for viewing. Dotan Saguy explains:

“By moving the clips to different spots and combining them in different ways, you’ll discover new stand positions including a private typing position that hides your screen from someone across from you (think job interviews, business meetings, …).”