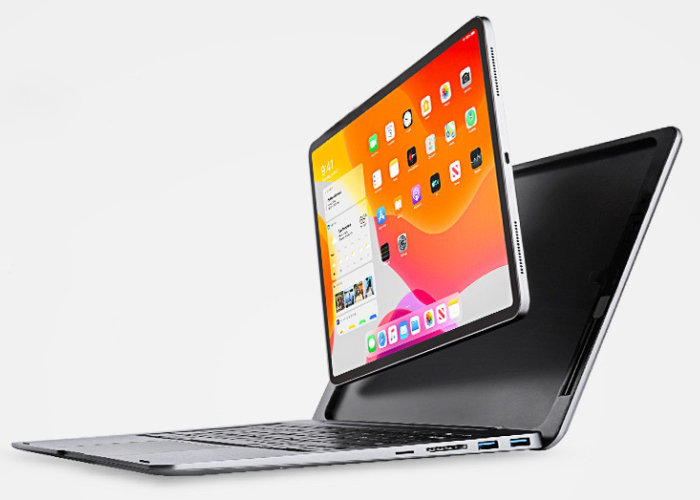 iPad Pro users requiring something a little more robust than the on-screen keyboard to increase their productivity, may be interested in the doqo iPad Pro keyboard case which is now available the back via Kickstarter with early bird pledges starting from $139. Equipped with a 4,300 mAh battery the aluminium iPad keyboard is equipped with a gesture control trackpad and a built-in 7-in-1 hub. 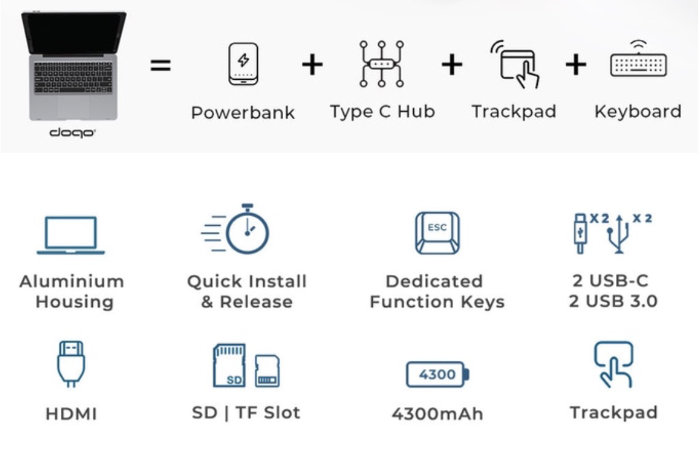 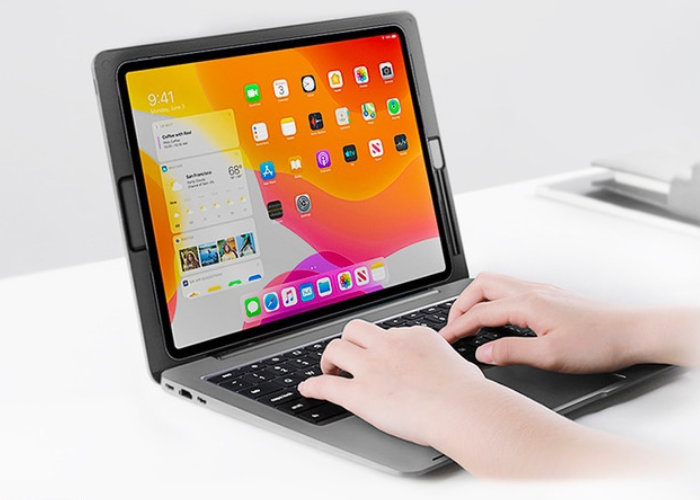 “The newly released “iPad OS” operating system unlocks countless functionalities for iPad Pro that makes it virtually identical to a Macbook Pro user experience. It also allows new connectivity with USB C. The ability to connect to external drives, cameras and monitors opens up a whole new world for users, but presents a new problem…being forced to use the single available port on the iPad Pro.”

Features of the doqo include :