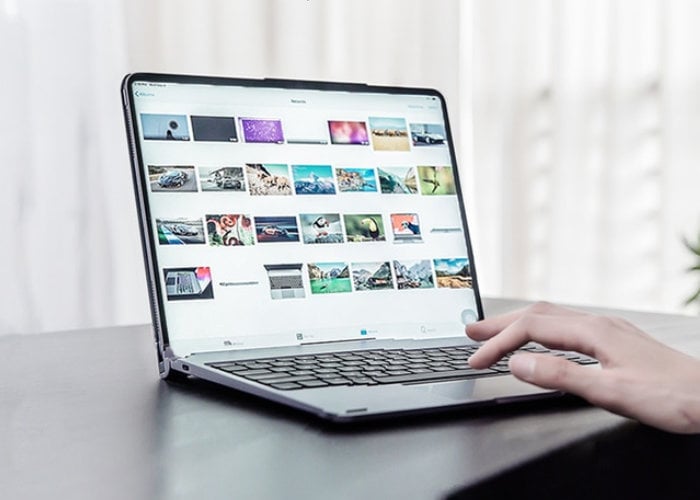 If you would like to use your iPad Pro more as a laptop for certain tasks, you may be interested in the Libra launched via Kickstarter this week. Offering a backlit aluminium iPad Pro keyboard complete with trackpad, transforming your iPad Pro into a MacBook style system. Designed to enhance the new iPadOS even further the keyboard is now available to back with earlybird pledges starting from $109 or roughly £89 and worldwide delivery expected to take place during January 2020.

The Libra is a Bluetooth keyboard complete withIntegrated trackpad, backlighting, and function keys to provide a user experience similar to that of an Apple MacBook, without sacrificing the advantages of a tablet. Watch the demonstration video below to learn more about the Libra keyboard compatible with iPad Pro 9.7″, 10.5″, 11″ and 12.9″ tablets. 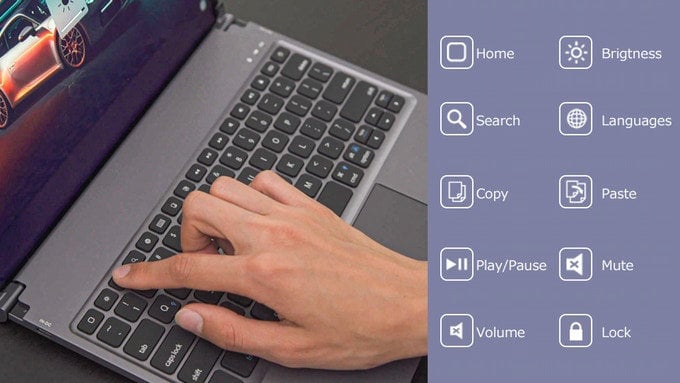 “Libra’s sleek aluminum housing perfectly captures Apple’s aesthetic and matches with the iPad Pro with colors of space gray and silver. It’s the perfect complement to the iPad Pro and when combined, looks similar to a full-size MacBook. Libra is the world’s first iPad keyboard with a built-in trackpad, bringing you MacBook-like gesture and touch control. With the mouse support feature in the iPad OS, iPad Pro rivals the usability of a laptop now. (More gesture control features will be added after the iPad OS released)”

“Like a laptop, a dedicated row of function keys makes adjusting the iPad’s volume and screen brightness a quick tap away. There are also shortcuts to perform other tasks such as switching the typing language, copy/paste, and more which makes typing and getting work done more efficiently. The keyboard has backlit keys with three levels of brightness which makes the keyboard easier to use at night. The color and effect of the backlight are adjustable to create the perfect look. “