If iPad sales continue  as they have for previous months, Apples iPad is set to become the fastest selling consumer electronics device in history.

Sales of the Apple iPad are currently running at three times that of the current record holder, the DVD player and at the current rate will become the 4th fastest by the end of the year. 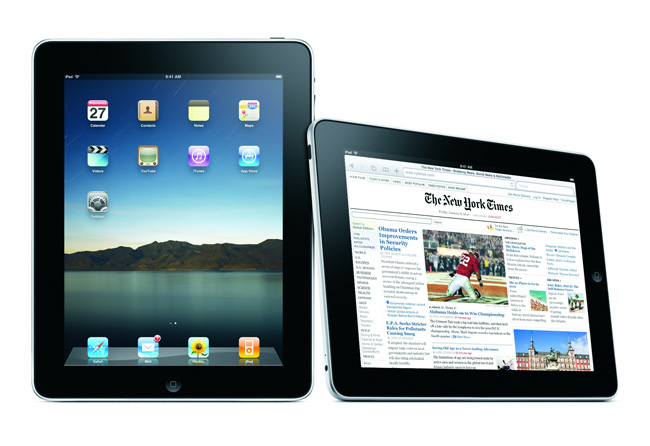 With projected sales of  $9 billion in the U.S, it will have sold more than game hardware and cell phones, trailing only TVs, smartphones and notebook PCs. However these are product categories and there’s only one iPad.

Apple is predicted to sell 28 million iPads in 2011 and sold three million units in the first 80 days after release and currently has quarterly sales figures of 4.5 million.

If you want to see what we thought of the Apple iPad, have a look at our Apple iPad Review.