The iPad has already been a great success for Apple [AAPL] since it was launched earlier in the year, and it looks like the iPad sales figures will continue to rise at a similar rate.

One Analyst, Maynard Um with UBS Investment research thinks that Apple will sell around 28 million iPads next year, and he is calling this number conservative, also apparently iPad sales are having an affect on the PC industry and not MacBook sales. 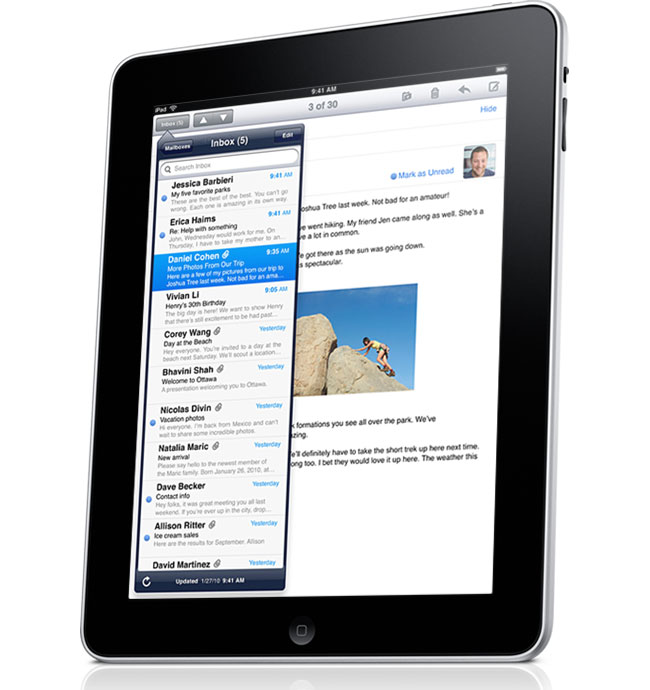 “Sales of traditional notebooks appear to be feeling pressure from the iPad, causing a scramble by vendors to launch iPad-like tablets,” Um wrote. “We believe that a majority of this impact is occurring on the lower end of PC sales as the iPad is priced close enough to this range that it becomes attractive to consumers looking to make purchases within this segment.”

28 million iPads for next year certainly is an impressive figure, and something that Apple could achive, Apple sold a total of 3 million iPads in the first 80 days, and are rumored to have bumped up the production to around 2 million units a month.