Apple [AAPL] has just announced that they have now sold over 3 million iPads in just 80 days, since the iPad went on sale in the US, and the 3 millionth iPad was sold yesterday.

This is great news for Apple, who announced on the 4th of June that they had sold their two millionth iPad, that means they have sold one Million iPads in the last 18 days. 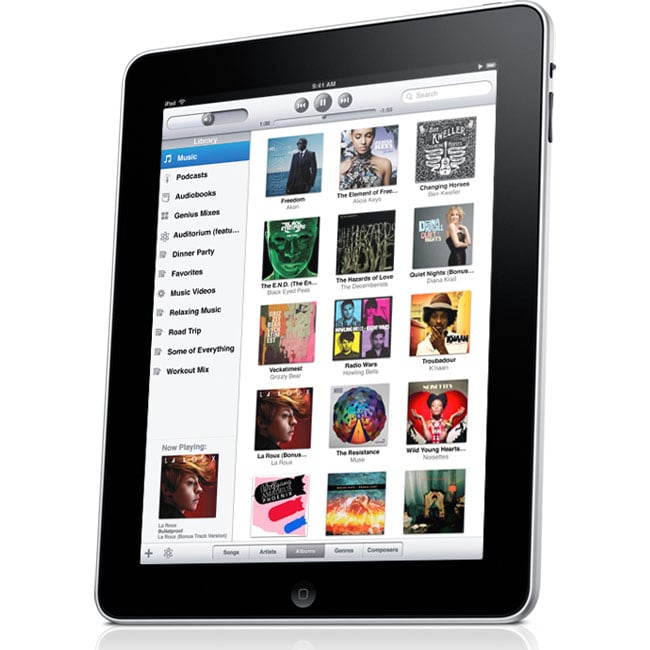 There were a lot of people who said that the iPad wouldn’t be a success when Apple released it back in April, but Apple has proved them wrong with these impressive sales figures.

If Apple keeps these sales numbers up, they should be able to sell over 10 Million iPads by the end of the year, which would be very impressive for the first year of a new product.

CUPERTINO, California—June 22, 2010—Apple® today announced that it sold its three millionth iPad™ yesterday, just 80 days after its introduction in the US. iPad is a revolutionary and magical product that allows users to connect with their apps, content and the Internet in a more intimate, intuitive and fun way than ever before.

“People are loving iPad as it becomes a part of their daily lives,” said Steve Jobs, Apple’s CEO. “We’re working hard to get this magical product into the hands of even more people around the world, including those in nine more countries next month.”

Developers have created over 11,000 exciting new apps for iPad that take advantage of its Multi-Touch™ user interface, large screen and high-quality graphics. iPad will run almost all of the more than 225,000 apps on the App Store, including apps already purchased for your iPhone® or iPod touch®.

Users can browse the web, read and send email, enjoy and share photos, watch HD videos, listen to music, play games, read ebooks and much more, all using iPad’s revolutionary Multi-Touch user interface. iPad is 0.5 inches thin and weighs just 1.5 pounds—thinner and lighter than any laptop or netbook—and delivers up to 10 hours of battery life.*