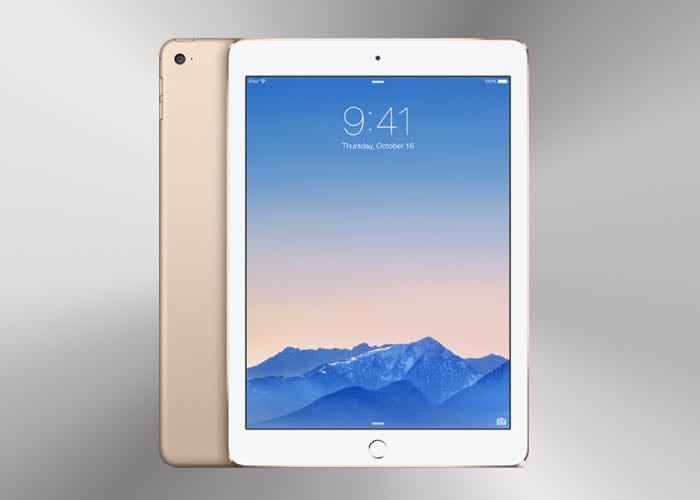 Apple will announce their new iPad Air 3 and iPhone SE at a press event next month and now it looks like we have a possible date for Apple’s March event.

We previously heard a rumors that the iPad Air 3 event would take place in the week commencing the 14th of March and now according to a recent report the event is scheduled for Tuesday the 15th of March.

The news comes in a report from 9 to 5 Mac who have apparently received information that Tuesday the 15th March will be the official date for Apple’s March event, Apple have yet to confirm this date.

The new iPad Air 3 is expected to get a number of upgrades, this will include the Apple A9X processor from the iPad Pro and more RAM, the device will also get a rear camera with a flash.

Apple’s new iPad is said to come with support for the Apple Pencil at it will also get a new keyboard similar to the one for the iPad Pro and some other smart accessories.

The iPhone 5SE is said to have a similar design to the iPhone 6S and 6S Plus with a smaller form factor, the handset will come with a 4 inch display. Other rumored specifications on the handset include the faster Apple A9 processor and 2GB of RAM.

The handset is expected to be offered with a range of storage options which will include 16GB to 128GB. It is expected to support Apple Pay and also come with 3D Touch, we will have more information about both devices when they are announced next month.