We have already seen a number of photos of the iPad 5 casing, and now it looks like the new smart covers for the iPad 5 have been leaked. You can see the new iPad 5 smart covers in the video below.

The video is brought to us from Unbox Therapy, which  previously showed us the iPad 5 rear casing, and these new covers seem to be an exact match for the new slimmer iPad 5 casing. 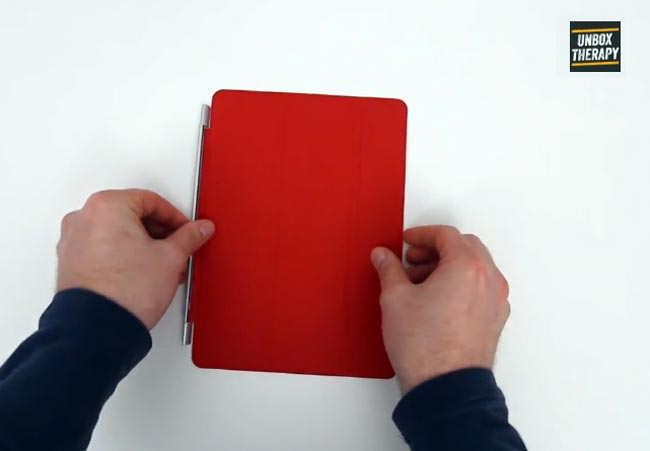 The iPad 5 is expected to be made official, along with the new iPad Mini 2, at an Apple press event on the 15th of October, this has yet to be confirmed by Apple.