At least 10 Apple stores have reportedly already run out of iPad 3G stock and are now adding customers to a waiting list for the Apple 3G devices and most only had limited stock of the cheaper WiFi only model. 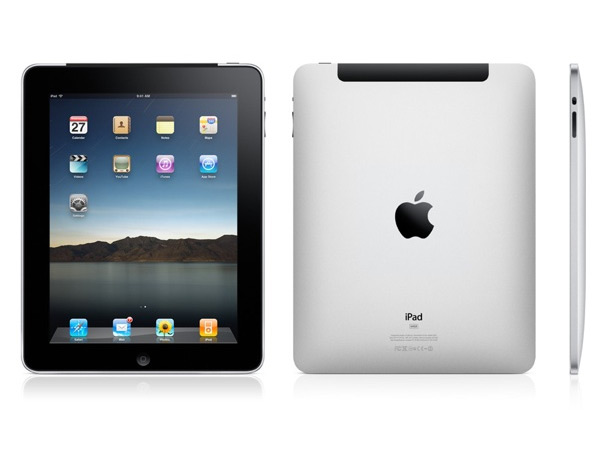 Customers looking to buy an iPad 3G, released last Friday, can now sign up for Apple’s “Notify Me” service, which will e-mail customers when the iPad 3G comes back in stock. If you sign up for the list receive first priority on the iPad 3G, and have 24 hours to collect your purchase once its has arrived in the store.

Apple online store currently has a 5-7 days waiting list for both iPad models.