The iPhone Dev Team announced last week that they would be releasing a jailbreak for the new Apple iPad after the 3G model went on sale last Friday.

There jailbreak hasn’t been released as yet, but you can see it in action in the video below, and the iPad 3G and WiFi iPad are both jailbroken using the same method. 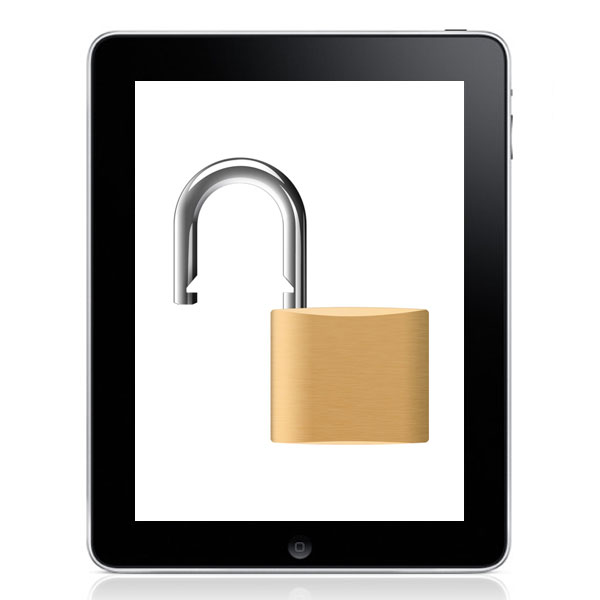 ‘As expected, the iPad 3G is equally vulnerable to @comex’s Spirit JB, as demonstrated below on MuscleNerd’s device soon after it arrived by FedEx on the iPad 3G release day.’

As soon as we get more information on when the iPad jailbreak for both the WiFi iPad and the iPad 3G will be released we will let you guys know. You can find more details out about the jailbreak over at the iPhone Dev Team’s website.