The iPad 3 rumors have died down recently, and now more information has been revealed on the third generation Apple iPad, which points to a new slimmer design for the iPad 3 over the existing iPad 2.

The Pad 2 is already slimmer and lighter than the original iPad, and now according to a recent report the iPad 3 will come with a new thinner and lighter battery module that would allow Apple to produce a thinner iPad 3. 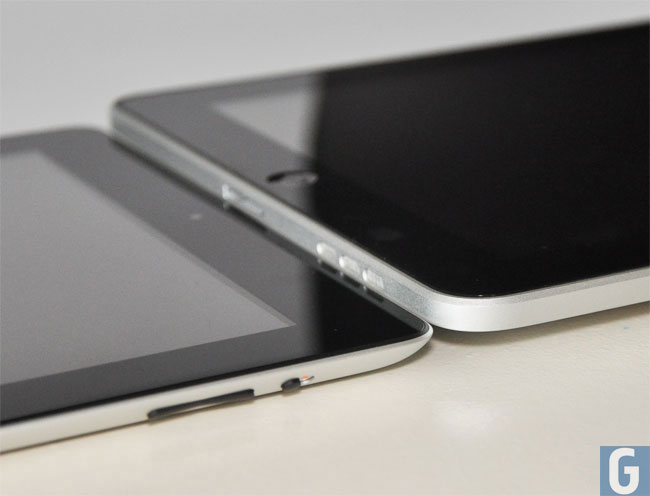 Considering we have heard that the iPad 3 will feature a higher resolution display than the first and second generation iPads, it would obviously require a more powerful battery to power it.