The rumour mill for Apple’s next generation iPad continues to make noise, this time it’s Bloomberg quoting sources involved with the production of the so-called iPad 3. 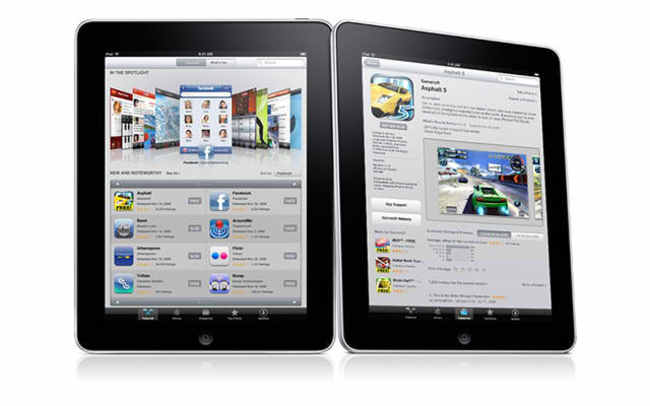 According to Bloomberg’s report, production of Apple’s new tablet will shift to high gear this month and then go into full swing by February. The same source noted that the device is expected to be unveiled as early as March, so start saving up if you’re looking to get Apple’s latest creation.

Echoing some of the expected hardware upgrade of the iPad 3, reports said the new tablet will have a quad-core chip and a higher resolution screen which Apple calls retina display. As expected, Apple refused to give any details nor comment on the report.