We haven’t heard any iPad 3 rumors for a while, and now that the iPhone 4S has gone on sale the iPad 3 rumors have started again, this one comes from the guys over at All Things D.

According Susquehanna Financial analyst Jeff Fidacaro, the iPad 3 is headed into production, and it is based on checks of Apple’s supply chains, which if correct could mean that we will see the iPad 3 launch in early 2012. 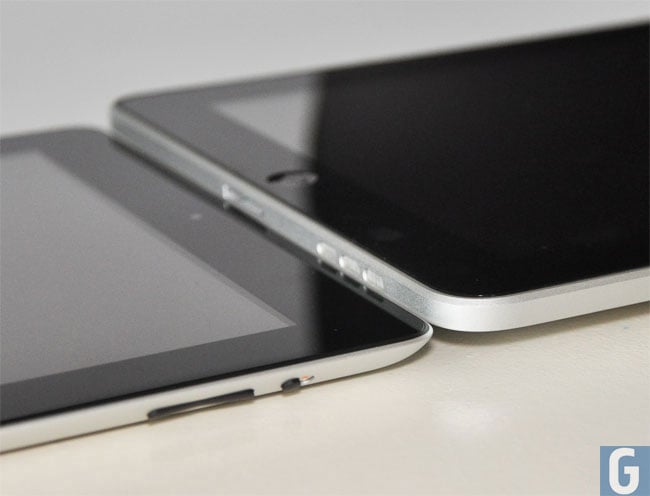 The last rumor we heard was that the iPad 3 would have a higher definition display than the existing iPad 2, although we have been hearing this rumor for quite some time.

Obviously we will see the iPad 3 in 2012, although we suspect it will be around the one year anniversary of the iPad 2 launch.