We have already seen the new iPad 2 get taken apart by the guys over at iFixit, and it looks like they thought it would be a good idea to see what is inside the new iPad 2 Smart Cover.

As we suspect there are quite a few magnets inside the iPad 2 Smart Cover, 21 in total, one of which is used to turn off the display on the iPad 2, the rest are used to attach the case to the iPad. 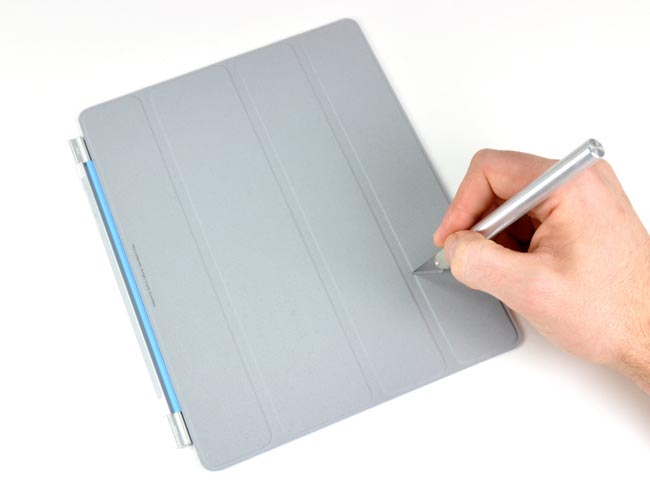 It isn’t quite as exciting as the iPad 2 teardown, but you can find full details and check out some more photos over at iFixit.