Many of us, myself included are expecting Apple to announce the iPad 2 some time in February, and we have previously heard that we could even have the announcement as early as this week.

Now according to Japanese site Macotakara, Apple will be holding a small event in March to announce the launch of the iPad 2, unfortunately there are no details on where this information came from. 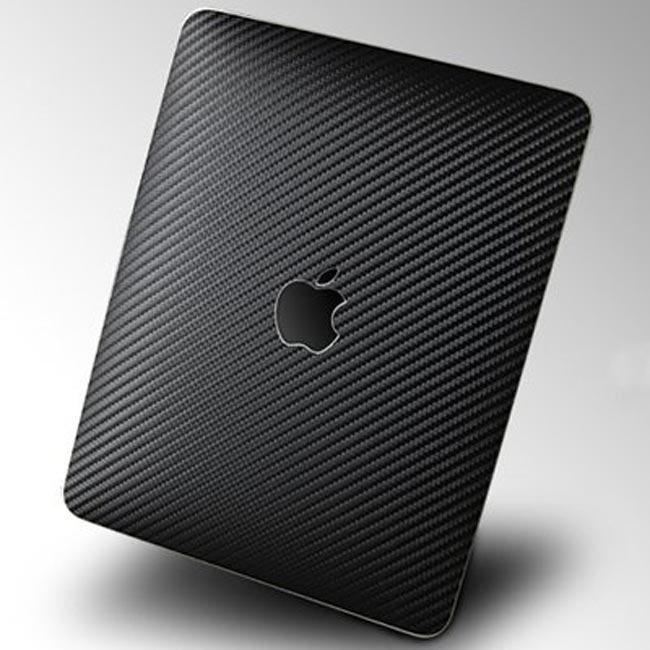 Last year Apple announced the original iPad in January, and it went on sale in March, so we are not sure why Apple would announce the iPad i March and then start selling it a few weeks later.

We are hoping that we will hear some annoucnement from Apple some time this month and hopefully we wont have to wait until March.

It looks like Apple have scheduled a special event for next week, which could see the iPad 2 launch on the 2nd of March, full details at the link below.