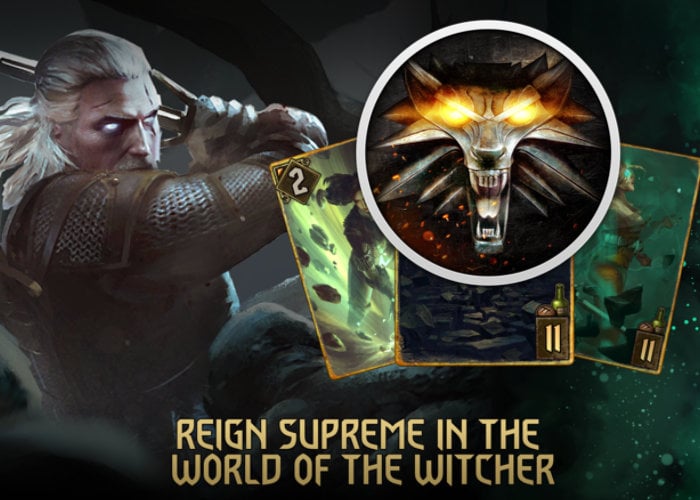 Witcher fans using Apple devices may be pleased to know that CD Projekt Red has announced an iOS version of the Gwent Witcher card game will be arriving on iOS devices next month from October 29th, 2019.

Check out the announcement trailer below to learn more about the Gwent iOS game which is now available to preorder via the Apple App Store allowing you to receive immediate access after it releases in October. To be able to play the game onion you will require an iPhone 6S, iPad Mini 4, iPad 5th generation or iPad Air 2 or higher or any iPad Pro.

“GWENT: The Witcher Card Game from CD Projekt Red D, creators of The Witcher series and upcoming Cyberpunk 2077, is coming to iOS! GWENT is a fast-paced tactical card game of two armies clashing on the battlefield, where skill is your greatest weapon.”

“Join in The Witcher universe’s favorite card game! In GWENT, you clash with your friends in fast-paced duels that combine bluffing, on-the-fly decision making and careful deck construction. With heroes, spells and special abilities that dramatically turn the tide of battle, deception and clever tricks are necessary parts of your arsenal.”

Unfortunately no word on a release date for Android devices has been mentioned by CD Projekt Red the current time.