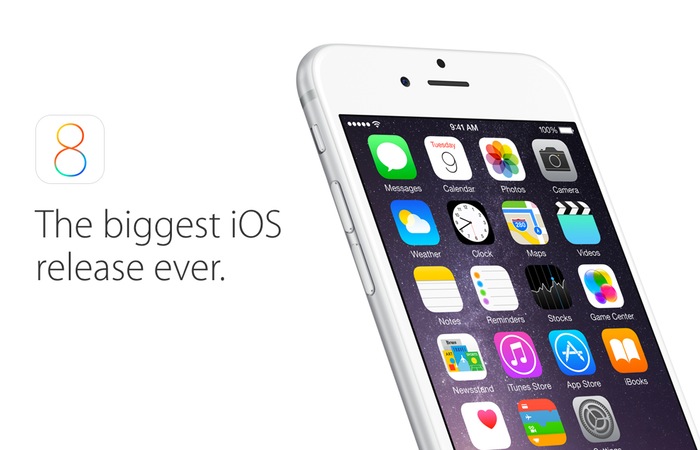 Back in March iOS 8 adoption was sitting at 77 percent and Apple has now released its latest adoption figures for the current version of its mobile OS.

iOS 8 is now on 81 percent of iPhones, iPads and the iPod Touch, this is the first time that iOS 8 has risen above 80% distribution. 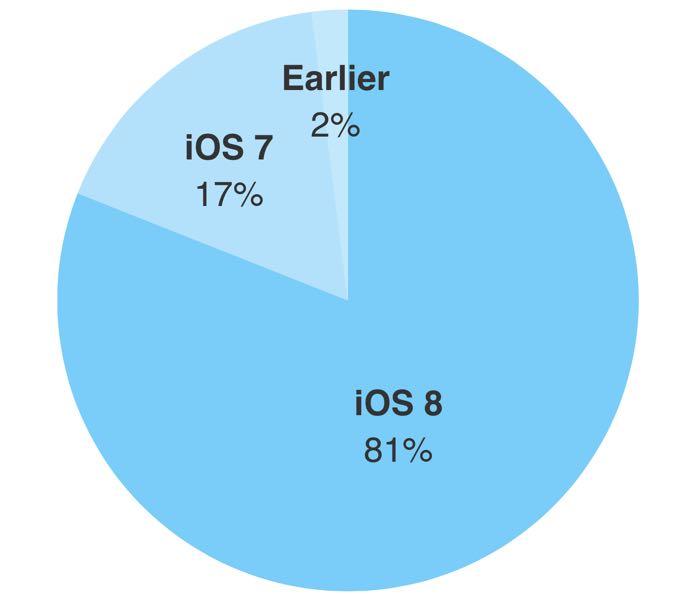 iOS 7 is now on 17 percent of all device and older versions of Apple’s mobile OS are on just 2 percent of devices.

Adoption of iOS 8 was slower than that of iOS 7, as Apple has a few issues with the first versions of their software which have now been fixed. The latest figures cover the period up until the 27th of April 2015 and you can find out more details over at Apple at the link below.