We recently heard that owners of iOS 6 devices were having problems with Apple’s FaceTime app, and now it looks like there is a fix for the problem, although you will have to upgrade your OS to iOS 7. 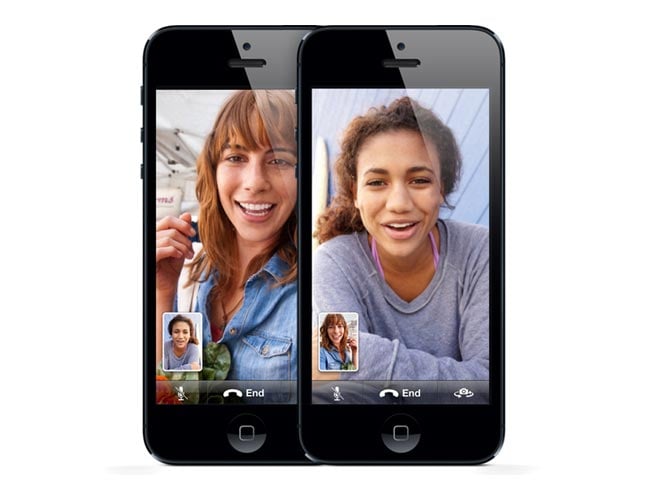 If you started to have issues making or receiving FaceTime calls after April 16, 2014, your device or your friend’s device may have encountered a bug resulting from a device certificate that expired on that date. Updating both devices to the latest software will resolve this issue.

If you’re using these versions of OS X or FaceTime for Mac, this issue doesn’t affect you:

If you have updated your device to iOS 7.0.4 or iOS 6.1.6 or above, leave a comment and let us know if this has fixed the issue with FaceTime.