Yesterday Apple released the latest version of its mobile OS, iOS 5.1 and it looks like the iPhone Dev Team have already released a jailbreak for A4 based devices, which include the iPhone 4 and the iPad.

According to the guys over at Redmond Pie iOS 5.1 can be jailbroken on the iPhone 4, the iPad, and the iPod Touch, the jailbreak is a tethered one, which means it has to be connect to your PC or Mac each time you boot the device. 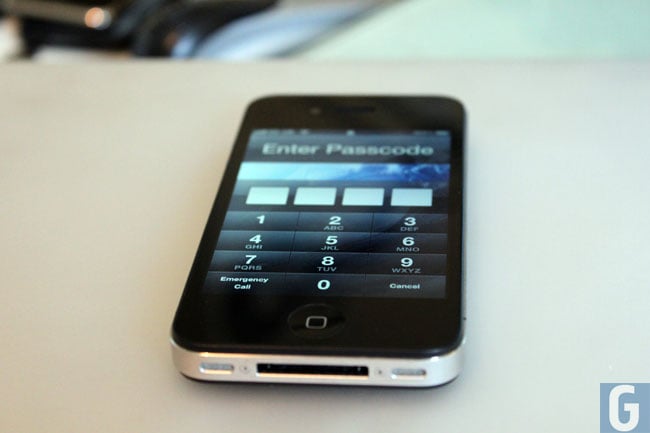 You can find out more information about the jailbreak for iOS 5.1 over at Redmond Pie, we suspect it wont be long before an untethered jailbreak is released which includes Apple’s A5 devices along with their A4 based devices.