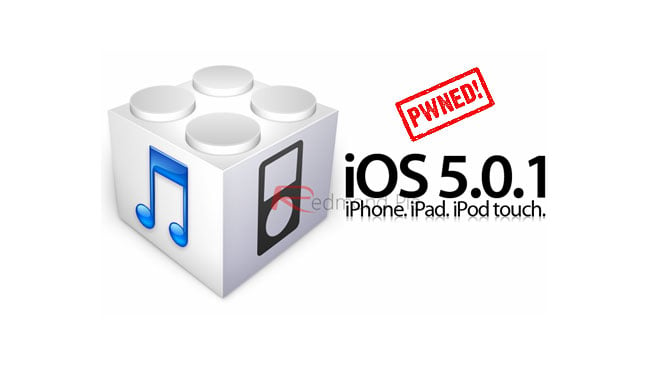 Another major feature which has been added to Redsn0w is the ability to downgrade from iOS 5.x for devices with SHSH blobs saved. You can view the full change log over on the Redmond Pie website, downloads links are also available from the bottom of the Redmond Pie article. But be aware that the software still has a beta tag attached.