Apple has recently released iOS 4.2 beta for the iPad to developers which will bring a range of new features to the iPad, which include multitasking so you can run multiple applications at the same time, folders which will let you arrange your apps on folders just like on the iPhone. 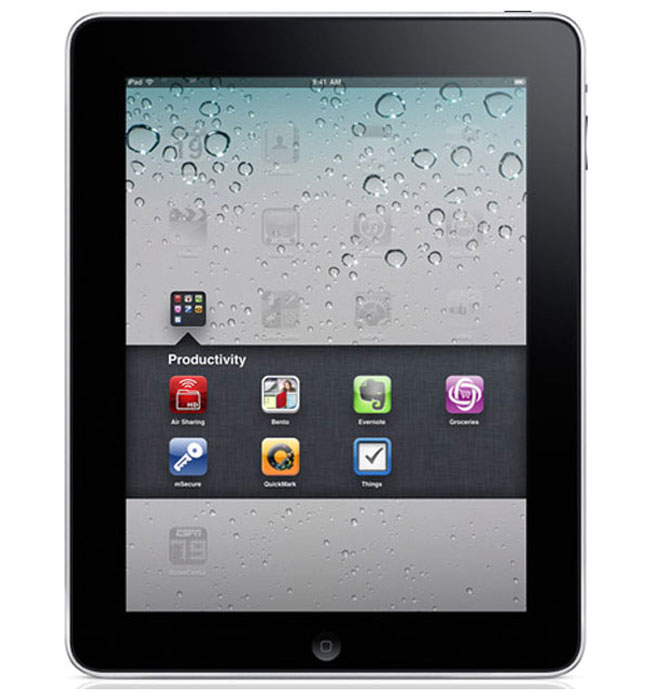 The guys over at AppAdvice have been trying out iOS 4.2 on the Apple iPad, you can see it in action in the video below.