Apple has announced the release of iOS 4.2 to developers, which when released will unify iOS devices, as iOS 4.2 will be available on the iPad, iPhone and iPod Touch.

ioS 4.2 will feature Apple’s new AirPrint wireless printing technology, that will let users print directly to their wireless printer from the iPhone, iPod Touch and iPhone. 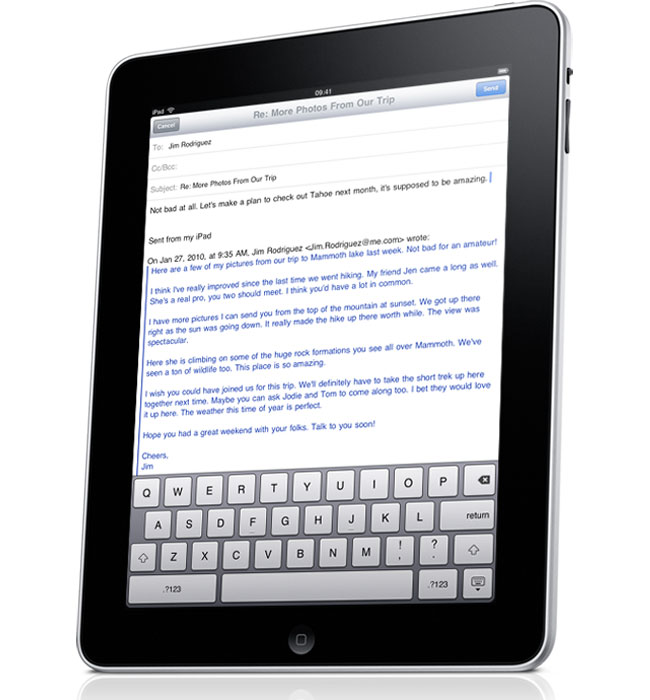 “AirPrint is Apple’s powerful new printing architecture that matches the simplicity of iOS—no set up, no configuration, no printer drivers and no software to download,” said Philip Schiller, Apple’s senior vice president of Worldwide Product Marketing. “iPad, iPhone and iPod touch users can simply tap to print their documents or photos wirelessly to an HP ePrint printer or to a printer shared on a Mac or PC.”

“We’re pleased to work with Apple to bring Apple’s AirPrint to our fall lineup of ePrint printers in time for the holiday shopping season,” said Vyomesh Joshi, HP executive vice president, Imaging and Printing Group. “Making it easy for our customers to print anytime, anywhere, is a key priority for HP. iPad, iPhone and iPod touch customers are going to love how easy it is to print using our new range of ePrint printers, creating high-quality printed pages in an instant.”

Apple has said that AirPrint will be compatible with the iPad, iPhone 4, iPhone 3GS and the third generation or later iPod Touch, and the service will work with a wide range of printers.