The iOS 4.2 update for the iPad is due to be released next month, and it seems that the software has already been jailbroken by iH8sn0w, who recently posted some screenshots of a jailbroken iPad running 4.2 on Twitter. 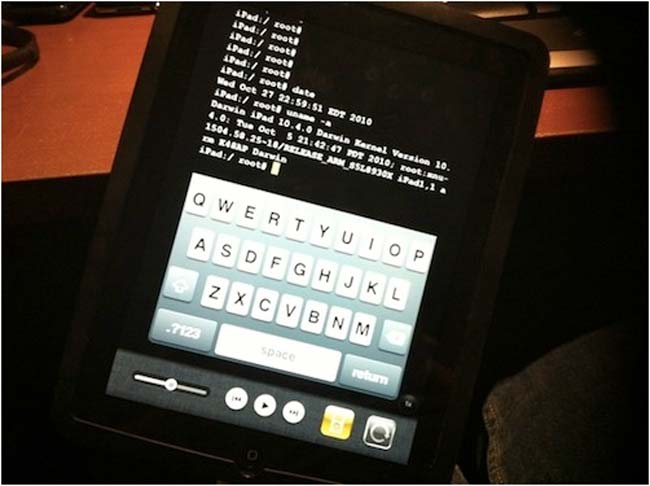 So we are guessing as soon as Apple releases the iOS 4.2 update for the iPad and other iOS devices, it won’t be very long before the jailbreakers release their jailbreak tools.

Apple still haven’t given an official date for iOS 4.2 for the iPad, all we know is some time in November. iOS 4.2 will bring a range of new features to the iPad including multitasking.