The guys over at Redmond Pie have managed to port thew new iOS 4.1 Game Center onto the iPhone 3G, by using Redsn0w to jailbreak the iPhone 3G.

You can see in the Game Center running in iOS 4.1 on the iPhone 3G in the video below, and it seems to run pretty well which kind of makes you wonder why Apple left it out for the iPhone 3G. 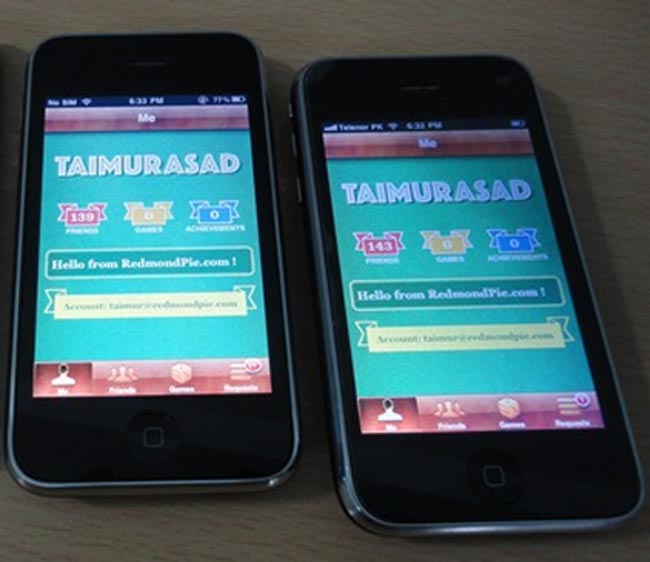 Head on over to Redmond Pie for more details of how to get Game Center running on your iPhone 3G.