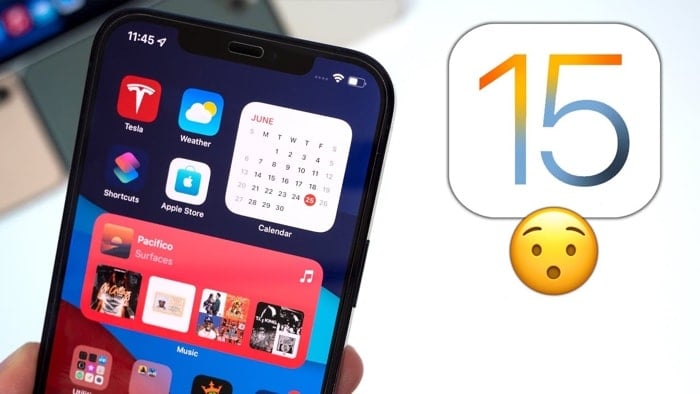 Apple’s iOS 15 beta 2 software was made available to developers last week, we have already seen a number of videos of the software and now we have another video.

The new video from Brandon Butch gives us a further look at the second beta of Apple’s iOS 15 beta 2 software and also some additional features that have been discovered in it.

This second beta of Apple’s iOS 15 comes with some great new features for the iPhone, this includes Apple’s new SharePlay feature which now works.

SharePlay is designed to let you watch TV shows and movies with your friends over FaceTime, there are also updates for a range of other apps which include Apple Health, Messages, Weather and many more.

Apple are releasing these new betas of iOS 15 every two weeks at the moment and we can expect to see quite a few more betas before the final version of the software is released.

We can expect iOS 15 and iPadOS 15 to land some time in September, they should land around the same time as the release of the new iPhone 13 handsets which is expected to launch around the middle of September.

There will be a range of other new features and changes coming to the iPhone with these new releases and we should have more details on these in future betas.