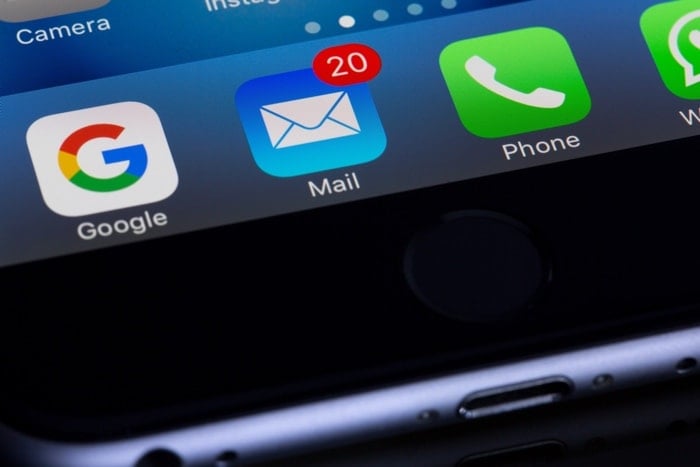 Apple have now released a new video which features Apple CEO Tim Cook talking about privacy on the iPhone and also in iOS 15 and iPadOS 15.

Apple’s iOS 14.5 brought some great new privacy features to the iPhone, this included the ability to stop apps from tracking you and also choose which ones you wanted to allow to track you. This is great for iPhone users as it gives them more control over who is tracking them and lets them stop companies from tracking them completely.

The iOS 15 and iPadOS 15 update will bring even more privacy features which will include email tracking. At the moment, when you are sent an email, companies can track whether you have opened it etc with invisible pixels.

Apple are introducing new features in the Mail app on the iPhone, iPad and macOS that will allow you to sop these companies from tracking your emails. This new feature is called Mail Privacy Protection.

Mail Privacy Protection will hide your IP address, this stop senders for linking it to your online activity, it also hides you location and it will stop the send of the email from seeing when you have opened their email.

There are also more privacy changes coming to Apple’s Safari browser and there will also be a new App Privacy Report which will give you a report of what is using your data. Apple are expected to release their iOS 15 and iPadOS 15 updates some time in September.