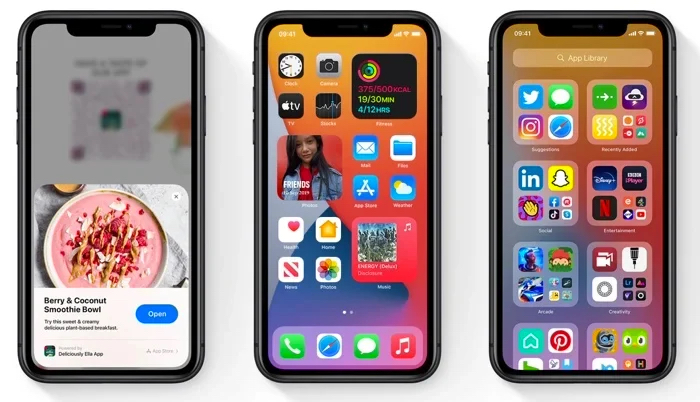 When Apple released their iOS 15 software update users still had the option to stay on iOS 14 and receive new security updates.

It looks like that has come to an end as Apple will not be releasing any more security updates for the software, instead, it wants people to update to the latest version which is iOS 15.

When it was originally announced, I like many other people, thought that Apple would allow you to stay on iOS 14 indefinitely and continue to receive security updates. This is not the case.

Ars Technica recently contacted Apple about the issue and they were told that this was always supposed to be temporary and that people would have to update to the latest version eventually. You can see what Ars says about this below.

Apple has pointed us a support page, published in September of 2021, that mentions iOS 14 receiving updates for “a period of time” as evidence that iOS 14 security updates were always intended to be a short-term offering. That notice’s lack of specificity doesn’t address our core complaint about Apple’s lack of security timelines and transparency, but we’ve updated the article accordingly.

Whilst it may be technically correct that Apple had originally said that the updates would be for a period of time, they did not give a specific period of time and many people thought that they would have the option to stay on iOS 14 for longer.