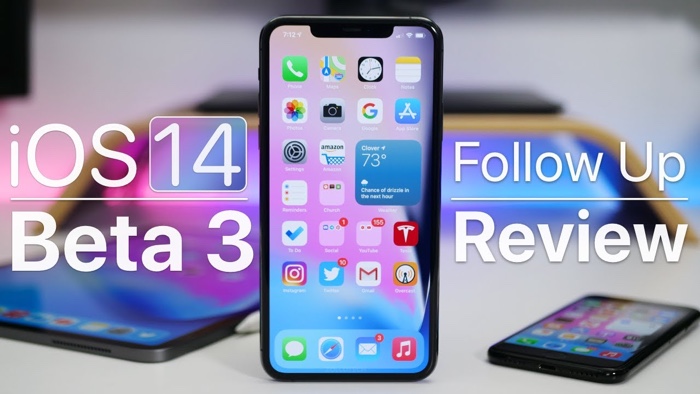 We have seen a number of videos of the new iOS 14 beta 3 software, the software was released last week and it brings a range of new features to the iPhone and iPad.

Now we have a follow up video on the latest beta of iOS 14 from Zollotech and it gives us a good luck at the current iOS 14 beta release.

As we can see from the video the update will bring a wide range of new features to the iPhone and iPad, including an updated UI with widgets plus a range of other design changes.

Apple is expected to release iOS 14 along with the new iPhone 12 range of smartphones, we are expecting these to be released some time in September or October. As soon as we get some information on its release date, we will let you guys know.