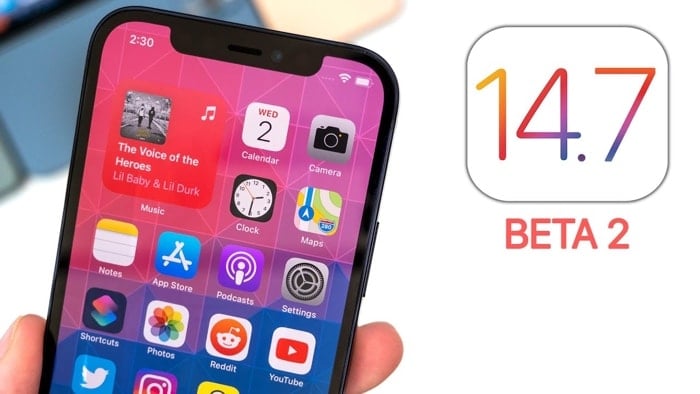 Last week Apple released iOS 14.7 beta 2 to developers, as yet they have not released the public beta of the software to public beta testers.

The reason the software has yet to be released to public beta testers is because there is a major bug in iOS 14.7 beta 2.

The bug is related to with the SIM card on the iPhone, with many developers reporting a ‘Sim Failure’ issue which causes no cell service on the device, have a look at the video below.

This issue appears to have affected quite a few developers, the only way to get around it is to downgrade to a previous beta. Apple is expected to patch this bug some time soon, until this is patched we are not expecting to see the release of the public beta of iOS 14.7 beta 2.

Apple is holding their Worldwide Developer Conference later today, we can expect to find out the first details about the new iOS 15 software.