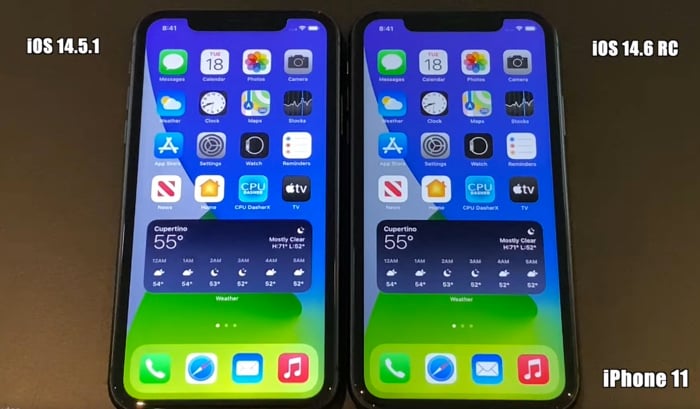 The video below from iAppleBytes gives us a look at iOS 14.5.1 running side by side with iOS 14.6 on a range of devices.

We are expecting Apple to release iOS 14.6 some time next week, it should land some time on either Monday or Tuesday.