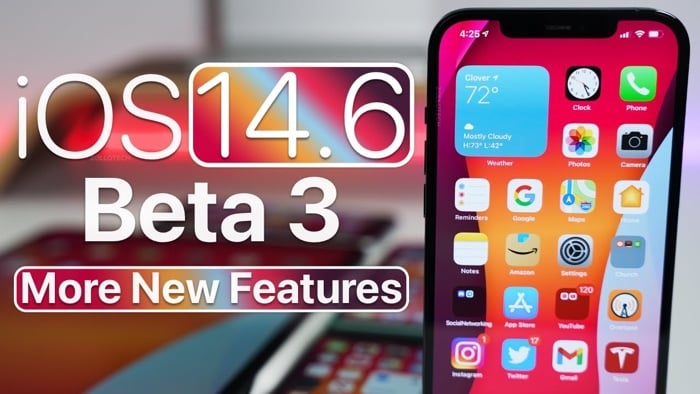 We are expecting the iOS 14.6 beta 4 update to be released tomorrow and now we get to have another look at last weeks iOS 14.6 beta 3 software.

The video below from Zollotech gives us another look at the latest beta for the iPhone and iPad ahead of the next release.

As we can see from the video there are a number of new features and updates coming to the iPhone with iOS 14.6 and also to the iPad with iPadOS 14.6. This update comes with some changes to Apple Maps and more, it also features various bug fixes and performance improvements.

The fourth beta of iOS 14.6 is expected to land tomorrow, we should have a couple more betas before the final release. The final version of the software is expected around the end of May or the start of June, as soon as we get some more details, we will let you know.