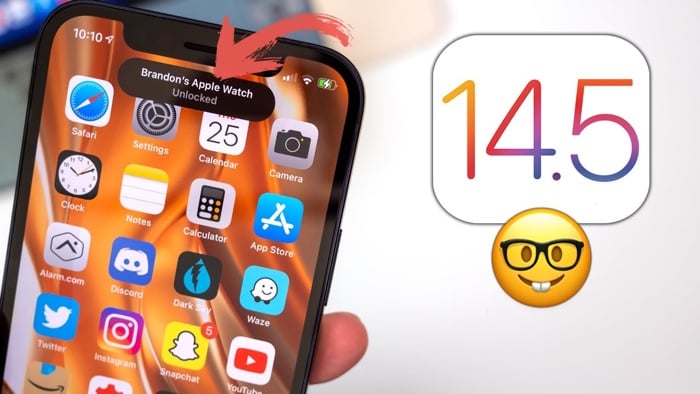 The iOS 14.5 beta 2 was released a couple of weeks ago, we have already seen a number of videos of the software and now we have another one. The video below gives us a look at even more features in the current beta.

Apple’s iOS 14.5 will bring a range of new features to the iPhone and iPad, this includes some major changes related to privacy for apps.

You will now be alerted when an app is tracking you and given the option to stop it from tracking you, company’s like Facebook are less than pleased about this. There are also some other new changes which include the ability to change the default music player on your device using Siri and more.