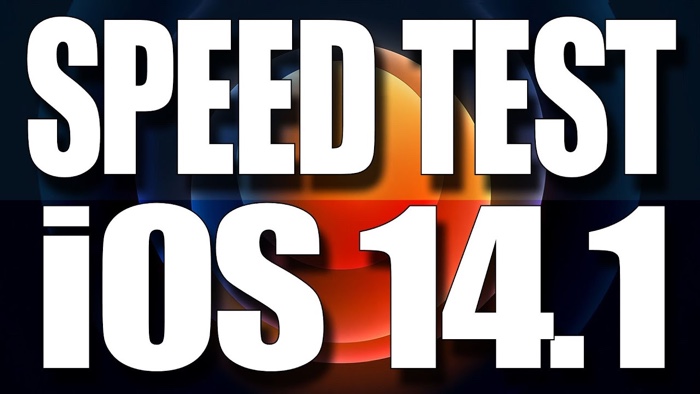 As we can see from the video there do not appear to be any major speed improvements in the new iOS 14.1 GM over the previous iOS 14.0.1 in either the apps or the boot up speeds.