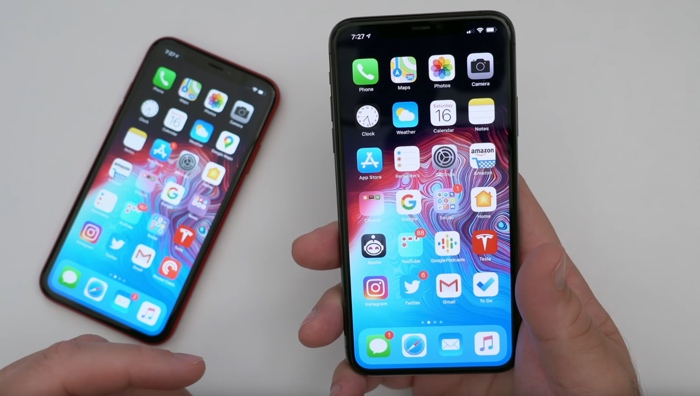 Apple released 13.4 beta 4 was released just under two weeks ago, we have already seen a couple of videos of the OS and now we get to have another look at it.

The iOS 13.5 software will brings a range of new features to the iPhone, Apple will also release iPadOS 13.5 for the iPad at the same time.

The update comes with a range of bug fixes and performance improvements, it also comes with Apple’s new contract tracing feature for COVID-19.

As this is the fourth beta in the series we are expecting at least one more before Apple releases their iOS 13.5 software update. We are expecting the release to come some time this month, as soon as we get some more details on its release date, we will let you guys know.