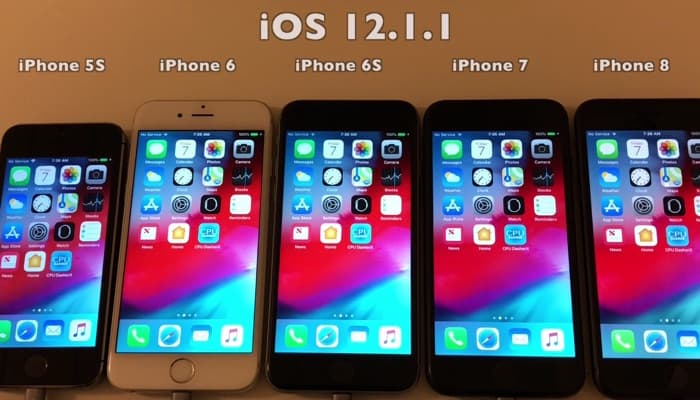 Apple released their iOS 12.1.1 software update last week, we have already seen some speed test videos of the OS and now we have a battery test video.

In the video below we get to see the new iOS 12.1.1 and the previous iOS 12.1 software to see if there are any battery life improvements.

The battery life improvements on the new iOS 12.1.1 software are minimal so it looks like this new OS has brought no major difference on battery life to Apple’s iPhones.